What The Noises Coming From Your Dishwasher Mean 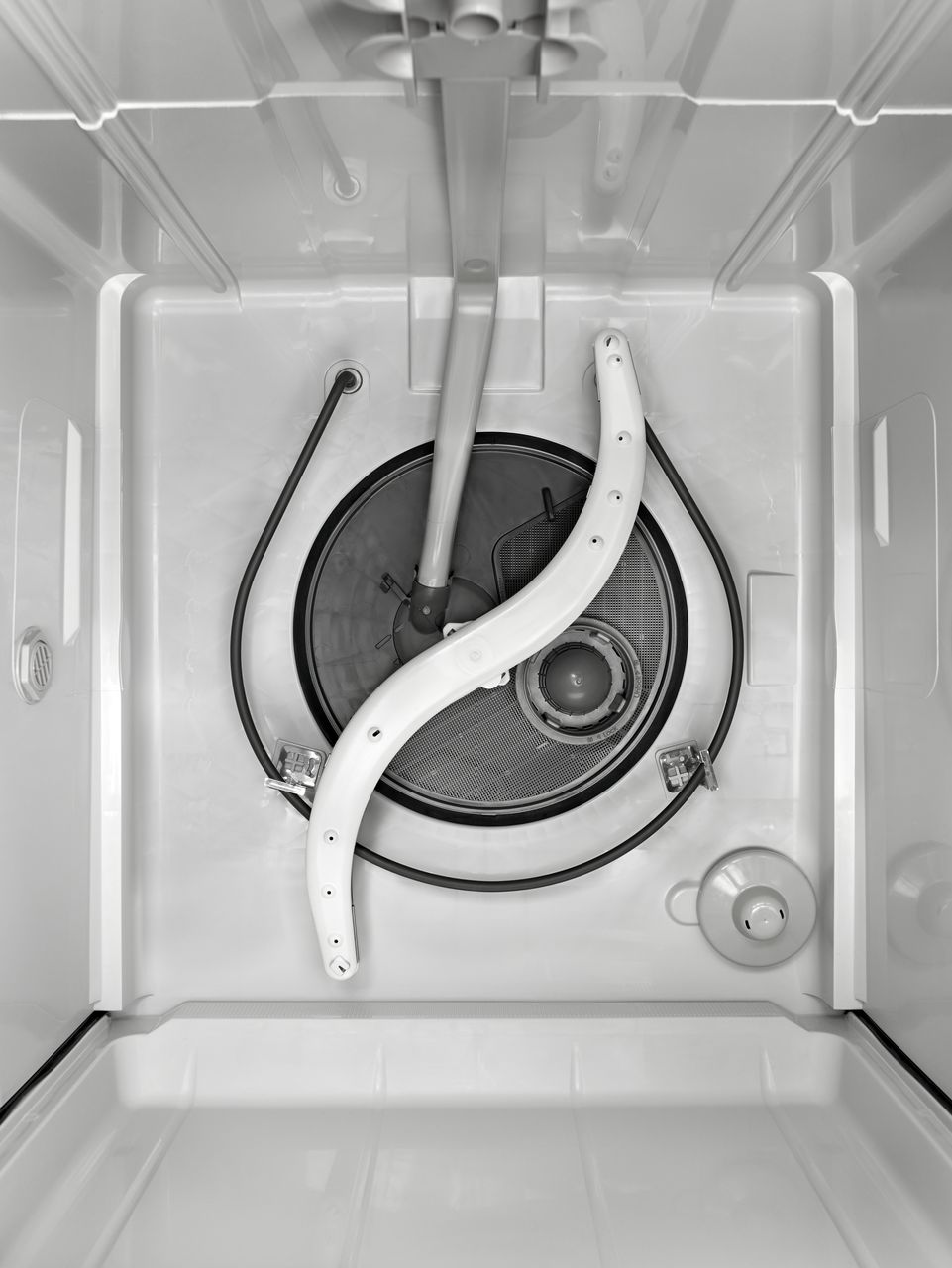 Bang, clang, snap – A lot of noises can manifest from your dishwasher and any noise can be pretty worrying. Typically, if your appliance is making new noises that it didn’t use to, it is not a good sign. However, not every noise that your dishwasher makes means that there is a serious problem. If your dishwasher is making a scary new noise, we can help you diagnose whether it is a problem or not.

If you are hearing a grinding noise from your dishwasher, there are several issues that can cause it. A light grinding sound can be the result of the dishwasher’s motor running and it is not a concern. However, if a grinding noise starts suddenly, you will want to open your dishwasher and check the plastic blades of the drain impeller. Your dishwasher uses this to break up larger food particles. Sometimes things get stuck in there and cause a grinding noise. Typically this is a spoon or other small dish.

If that checks out and you still have to grind, then the noise can also be coming from the water inlet valve when there is not enough water getting into the machine. This should be checked for clogs or replaced.

When your dishwasher starts buzzing, it is typically the sound of the water being forced down the drain or the food disposal inside the dishwasher working during the wash cycle to grind down food particles. It is nothing to be concerned about even if it is being very loud. It can get kind of noisy when there is a lot of food to get rid of.

If you hear a non-rhythmic banging inside your dishwasher, you may want to call a plumber. Your first thought maybe that the spray arms are hitting the dishes. This will cause a bang sound, but because the spray arms rotate in a circle, the bang sound will have a certain rhythm to it. If that is the case, you need to readjust the dishes. However, if it is not rhythmic, you may have a water hammer.

When a water hammer happens, the dishwasher’s valves close and the force of the water behind it can rattle the pipe. This leads to the banging noise. However, a plumber can find out what causes this water pressure issue and install and adjuster to make sure you don’t burst a pipe, which is what will happen if you ignore it.

Finally, if your dishwasher was recently installed, a banging sound can be caused by the drain line thumping against that cabinets or wall during operation. This is just something that will need to be readjusted in order to be fixed.

A dishwasher will hum during operation. However, if you hear a louder than normal hum or a high-pitched hum then you will want to investigate the motor in your dishwasher or the fan. If the humming happens during the drying cycle, then the fan is the much more likely culprit as the motor is not in use. However, if it happens during any other cycle, then the motor becomes more likely as the culprit since the fan is only used for drying cycles.

Did you hear a sudden snap in the middle of the cycle? That can’t be good, right? In actuality, very few dishwasher problems would manifest a snapping noise. It is most likely that what you are hearing is the detergent dispenser opening to dispenser the dishwasher soap. If that has already been done, what you are hearing is the solenoid charging, which causes a snapping noise.

Most commonly, if you hear rattling while your dishwasher is running, it is because of the dishes you put in there. A small cup is being jostled by water, you have loose fork somewhere, or two plates are just ever so slightly touching each other. However, you will most likely know the difference between normal dishes rattling and other rattling.

If it is definitely not the dishes causing the sound, then you will want to inspect the motor in your dishwasher. If the motor is faulty or on its way out, it can manifest a rattling sound. You can test this by running an empty wash cycle where the only thing left to rattle is the motor itself. You will also want to check the filter and drain for solid objects that will cause rattling as well.

Finally, rattling can also be a sign of the aforementioned water hammer in your pipes. That will need to be addressed by a plumber to prevent serious damage to your home’s plumbing.

If you have a new dishwasher, some squealing can happen. The dishwasher isn’t used to doing its job yet. Over the next few cycles, the squealing should lessen and eventually it will dissipate. However, if your dishwasher is not new, you probably should not expect the squealing to go away. Instead, you will want to check the motor, pump, or water inlet for damage to the seals. Squealing can comes from motion in these parts or water being pushed through them. Sometimes the damage can be so difficult to spot that you may want to call a professional appliance repair technician out so they can quickly find the piece that is damaged. This is to your benefit since you have three different parts that you will need to inspect and neither can look very obviously broken to the untrained eye.

Clicking is generally part of the normal operating noises from your dishwasher, especially when it comes to the control panel. However, clicking can also be caused by something very small, like a seed, bouncing around. Finally, if you recently made a repair, such as replacing an O-ring, improper seating of the part can manifest in a clicking noise as it moves ever so slightly. If you have rhythmic clicking after making a repair, you definitely want to check the part that has been recently replaced before investigating anything else. Ignoring it can manifest in damage.

How To Use a GE Self-Cleaning Oven

How to Vent a Washing Machine Drain Pipe