How to Protect Your Appliances from Hard Water Damage 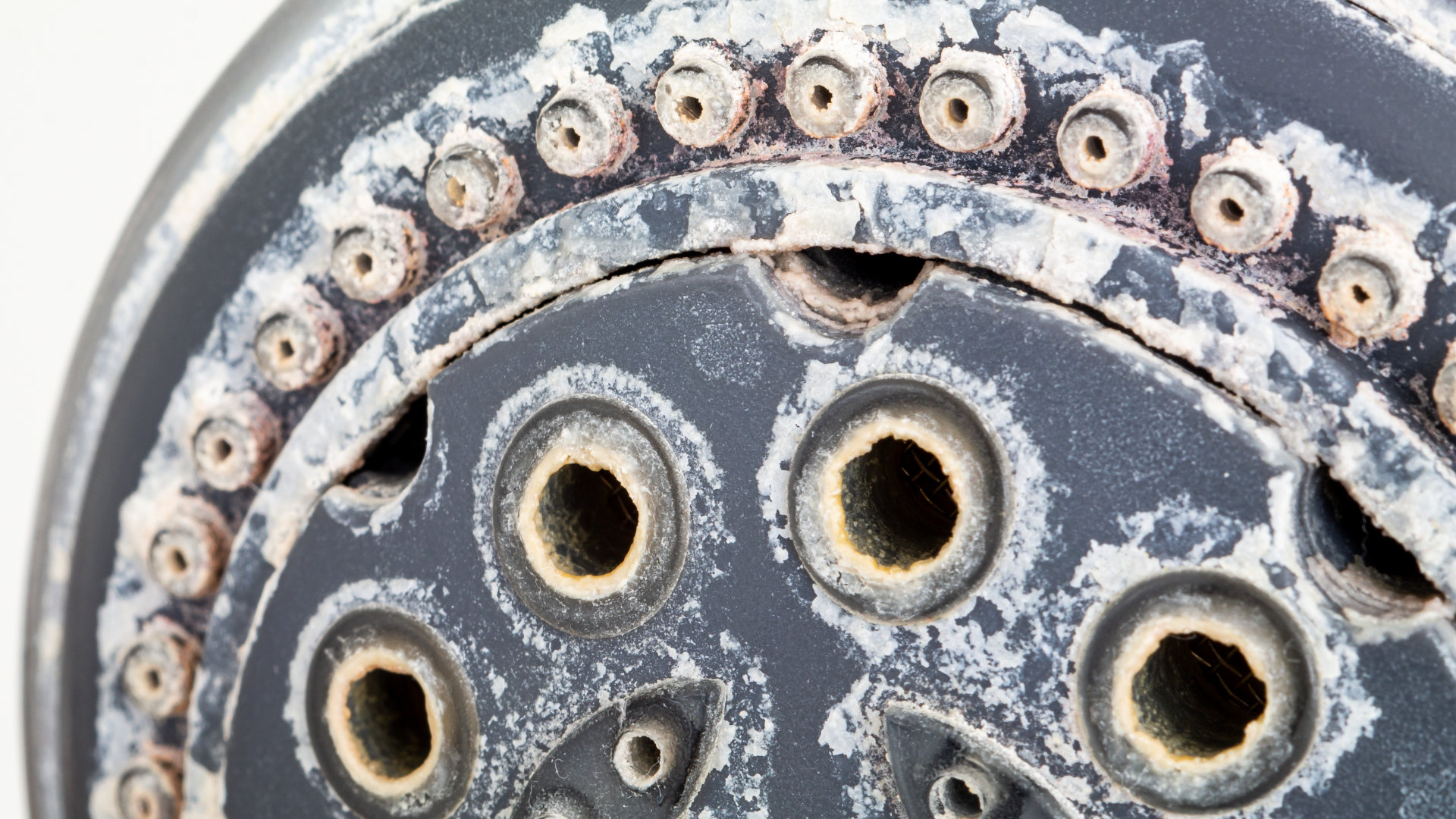 Hard water runs in over 80% of home taps in America. It’s so common that many people don’t know there’s a difference between hard and soft water, or what makes that difference. So what is hard water, and why does it damage your water-running appliances? Today we’re going to lay it all out, highlighting the facts, the process, and how to protect your appliances by reducing the effects of hard-water exposure.

What is Hard Water?

Water, at its most basic, is simple H2O. Two hydrogen, one oxygen per molecule. But the water we drink is never pure water. The rocks, the soil, the atmosphere, and the pipes in your region all influence what’s in your water. Most regions have a rich mix of minerals, specifically including chalky salt molecules of calcium, magnesium, and some iron. When water has an excessive amount of calcium and magnesium, such that when water dries it leaves behind a chalky residue, it’s considered “hard”. Water that doesn’t leave a chalky residue with a lower concentration of minerals is called “soft”.

That residue is known as “Scale” and it builds up on everything. Scale builds up on everything. That chakly residue isn’t just on your faucet and tub. It builds up on the inside of pipes and causes clogs. It builds up in water lines and nozzles and stops flow there, too. Over time, the scale calcifies and becomes rock-like, which causes further and more permanent damage. It forms a chalky coating over cups and compartments that hold water. It can build up and damage the bottom of appliances with tanks and it will lower the lifespan of any water lines, nozzles, and containers that hold the hard water.

Hard water also reduces soap’s ability to suds and wash, meaning that your appliances have to work twice as hard to get the same amount of clean. Then there’s the water spots on your dishes. Scale even builds up in your laundry, causing it to eventually become stiff with salt crystals, feel rough, and start to smell sour. Showerheads are equally clogged by scale.

Hard water also dries your skin and makes hair dull and brittle, but this only tangentially relates to appliance care.

Appliances that Are Damaged by Hard Water

Not all appliances are at risk, but all that run water are. Any appliance that pulls from tap water can be damaged by the mineral content of that water. Until water is run through a filter, at least one filter, scale will continue to build on all the water touches. These are the appliances most effected:

The water heater is the largest and most at-risk appliance when it comes to hard-water damage.  Water heaters are tank units which mean they hold water, heating it continuously, emptying, and filling again. This is an optimal condition for scale to build thick and cook into salt-rock. Over time, something called “sediment” builds up at the bottom of your water heater. This is made of all the harmless tap-water particles that cooked out as the water heated. They settle at the bottom, over the heating elements, and slowly cook into a solid layer of sedimentary scale.

It’s important to flush your water heater on a regular basis, once every year or few years, depending on your rate of build-up. During the flus, you can have the sediment cleared out and wash the scale from the sides of the tank. This also gives you an opportunity to check the pipes and lines for signs of scale buildup internally.

Protecting Your Dishwasher from Hard Water

Your dishwasher is a delicate and highly water-based appliance. The dishwasher has water lines and drain along with a complex system of nozzles to wash the dishes with internally cycled soapy water. When scale builds up on these internal water lines, it can quickly cause a clog. Enough tiny clogs can damage the function and performance of your dishwasher. Over time, this can permanently damage your appliance.

The good news is that the answer is simple and easy to maintain: Vinegar. Vinegar and other natural acids melt the salt-mineral particles forming scale-clogs. A little scrubbing can also go a long way when it comes to breaking up the chalky residue.

For a quick descaling blast, place a bowl of white vinegar into the top rack and pour a cup of vinegar into the soap dish or floor of the dishwasher. Then run the unit empty on the hottest settings for one cycle. At the end, most of the scale should be gone and the lines will also be flushed.

If you’ve got scale caps on your sprayer nozzles, scrub them with vinegar and a nail or dish brush.

The washing machine is also subject to hard water in the lines. You can also protect your laundry from scale buildup with the right treatment of your washer. Once again, vinegar is the key. If you have extremely hard water in your taps, run every load with a little bit of vinegar in the washer with the clothes. Diluted with water and combined with detergent, there will be no residue smell. Then use a dryer sheet in the dryer.

To blast away built-up scale and prevent long-term problems, occasionally run an empty-hot load with 1-3 cups of vinegar. This will break up scale and wash it away so the minerals do not become part of the next load.

Hard water also reduces the effectiveness of soap, and its ability to suds. Use more concentrated soap and add susdsing agents like borax to counteract the effect.

Many people have another water-based appliance as the star of their kitchen counter. The coffee maker runs tap water every day. Even if you filter your coffee water first, not all filters remove these scaling minerals. If you know how to flush your coffee maker system, do so with a mix of 50-50 white vinegar and very hot water.  Do this every 6 months or any time you are worried about scale build-up in the water lines.  It is possible to live with hard water, even very hard water, if you know what to do. If your water heater needs flushing or if scale has caused more serious damage to your appliances, contact us for appliance repair services in your area.