What to Do When Your Oven is Too Cold While Cooking 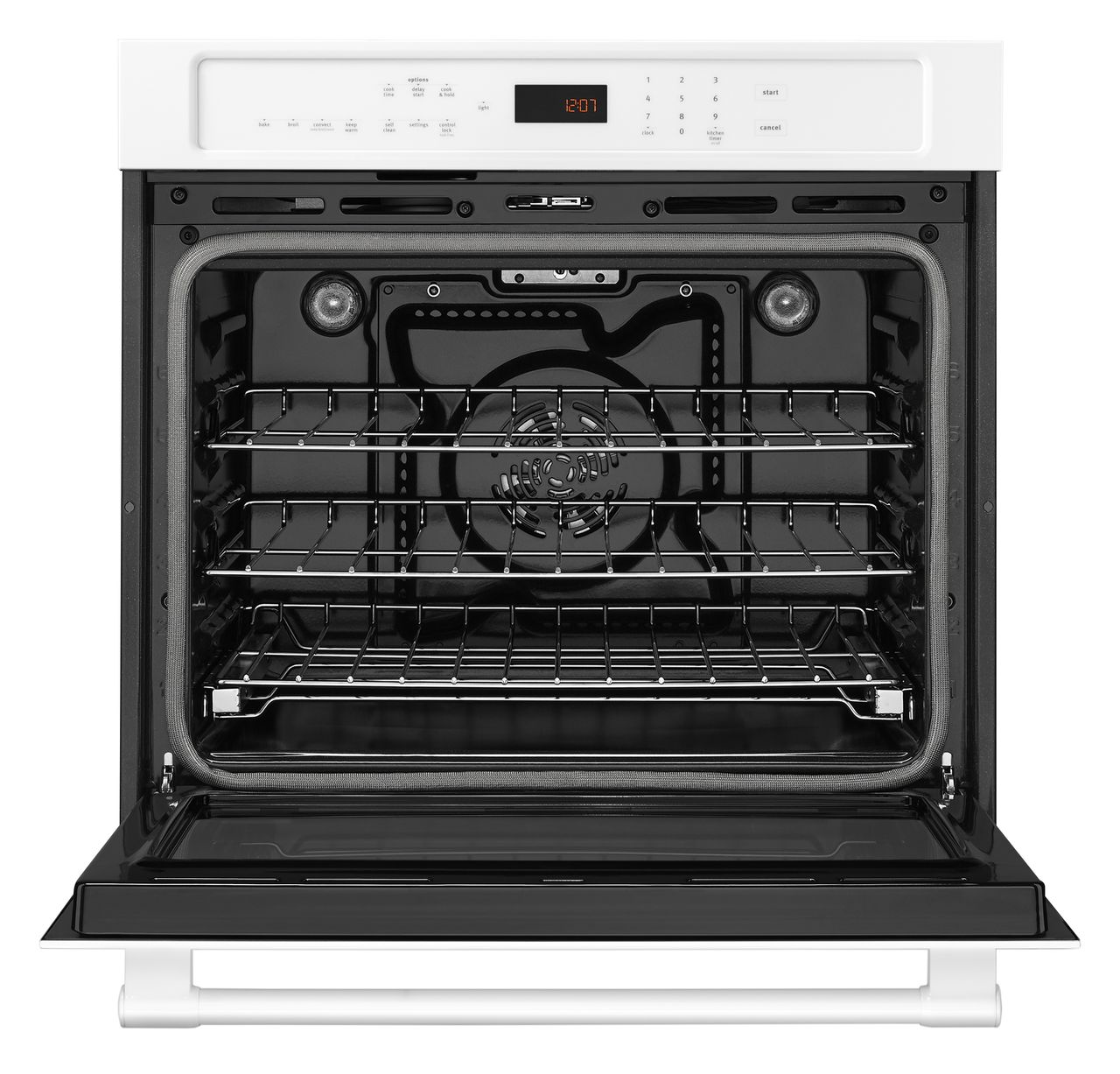 When it comes to common worries for your oven, there are many. It doesn’t turn on. It doesn’t produce any heat. It gets too hot. All of these are serious problems that will need to be addressed. However, an oven that isn’t hot enough isn’t often considered a common problem.

For some, they may not even notice it for a long while depending on what is causing it. However, if the food you have always cooked at the same temperature is suddenly coming out under, there are a number of issues that could prevent your oven from becoming hot enough to cook efficiently. If you have found your oven isn’t getting hot enough, these problems are likely causing it.

In electric ovens, most owners do not know that it uses two heating elements rather than one. To heat your oven efficiently, an oven uses both a bake element on the bottom and a broil element at the top. However, the bake element does about 90 percent of the heating itself. This means if it goes out, your oven tub may feel warm, but it won’t do much in the way of actually cooking anything. It may also manifest a problem where the broil element that is still working simply burns the top of the food while the bottom is ice cold because of it. Alternatively, if the broil element goes out, your oven will still work, it will just take longer to do so. You may notice that food needs some extra time to cook to completion, but will still cook. Additionally, if you do use the broil setting on your oven, then nothing will happen because that element is out.

In most cases, a visual inspection with discovering if and which element isn’t working. When the oven is off, you may notice discoloration or bubbling on the element, then it may manifest some problems. However, if you turn the oven on, those elements should both heat up and are visibly glowing red. If they are not glowing or glow any other color, then they are faulty and need to be replaced. If you want one conclusive test, they can be tested with a multimeter, but a visual check should be enough.

In some cases, the thermostat may not actually be faulty, but it could have fallen out of calibration. If you have a thermometer that you can put inside your oven, you can test this. The temperature will be off by a set amount of degrees every time. If you want 400 degrees, but your oven is always 375, then it is most likely a calibration issue.

If the oven elements are not receiving power, even after they have been replaced, the thermostat can also cause this issue. You will want to test the power contacts for continuity. It is likely that they will need to be replaced.

It is unlikely that the thermostat itself will malfunction and cause the oven to become too cold without a calibration or a power contact issue. More likely is that the actual temperature sensor isn’t reading properly in the tub. Inside the oven tub, there is a metal prong that juts out. This part is responsible for measuring the temperature inside the oven tub and alerting the thermostat that it needs to adjust. However, this metal prong can malfunction.

Commonly, the prong gets bent in the oven tub. It is usually placed in an area where this is unlikely to happen, but it can. If the prong is bent, it can affect the temperature readings, especially if it touches the metal sides of the tub.

You can easily test this part with a multimeter. Many ovens may also display an error code when it malfunctions as well. The general rule of thumb is that if you see that it looks bent, you will want to replace it. If it is not already causing issues, it may start to cause issues soon.

If you have explored the above possibilities and cannot come up with a culprit, then you may want to look to the actual control board. The control board will control power signals to the heating elements. This means a faulty control board could mean that they are not working or the thermostat is not working. Unfortunately, this can mean a lot of checks to find a control board that is faulty.

The good news about a potentially faulty control board is that it is likely to manifest a number of other oven problems. This does not seem like good news, but it can help you get to the root problem quickly. If you notice your oven has manifested a number of different problems and they all have come on very suddenly, it is a good indicator that you need to replace the control board in your appliance.

While the control board is actually a more simple replacement than one would expect, it may be something that some owners would feel more comfortable leaving to a professional technician. In fact, many of the above repairs may be better left to a professional as they may require live voltage testing that may not be safe to perform without knowledge. However, by being able to diagnose what might be wrong by yourself will obviously save time if you do decide to hire a repair service. Being able to point them in the right direction save a lot of time spent on diagnosis.