What is Causing a Weak Flame on a Gas Stove? 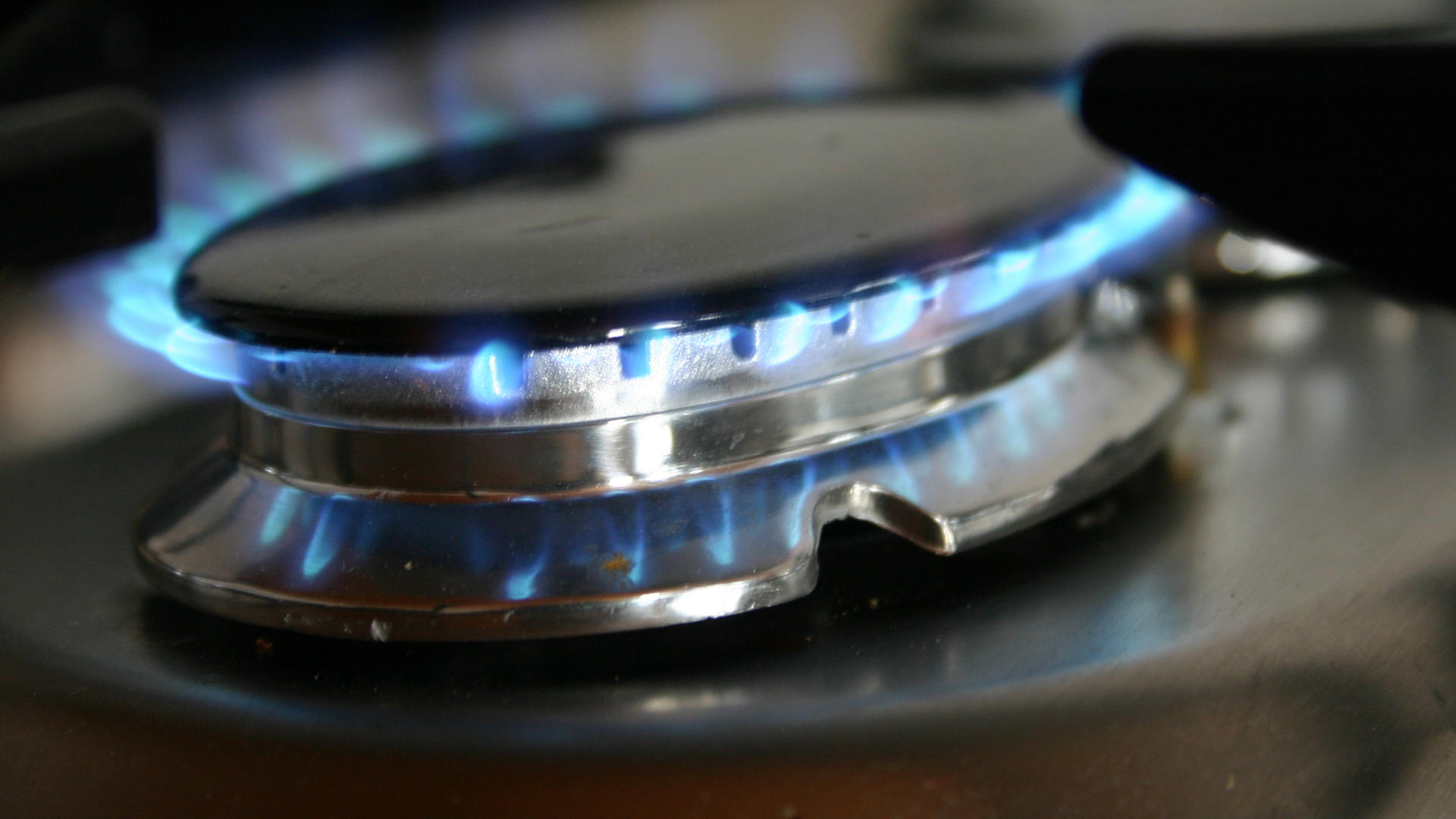 In order to heat your food, your gas stove releases gas that is ignited into heat-producing flames. The gas is released in an even, steady stream that produces even flames and heat. As you turn the knob up on the gas stove top, the flame should grow larger or smaller depending on the need for heat. Yet, if you keep turning the temperature up and the flame remains just a small flicker or even goes out, you have quite the problem.

The cause of this issue is something that can be fixed — sometimes rather easily. However, the real concern is if you just soldier on with the potential for the issue to happen. If the flame goes out, that doesn’t mean the gas has stopped. This means if you aren’t watching your food constantly, you could be filling your home with gas, and obviously that is a serious danger. As such, you need to track down the cause of the problem quickly so that you can get it repaired for the sake of your food and your own safety.

The Burner Cap is Misaligned

The burner cap serves a few different purposes. However, the main purpose of a burner cap is to not just protect the parts underneath, but to actually spread the gas so it can easily ignite and spread the flames once it has. If you were to ignite the gas without a burner cap, you would have to do so manually because the igniter would likely struggle, but also the flame would just go straight up into a plume rather than a flat spread.

If the burner cap has been bumped or removed for cleaning, it may not go back on in the proper alignment. It can block some of the burner head and sometimes constrict airflow. A good sign that this is the cause is that the burner is struggling to light, and when it does, the flame is higher on one side than on the other. You simply just need to wiggle the cap around and readjust it to fix this issue with the gas and flame off and the burner cap sufficiently cooled. Since that is quite simple to do, it is definitely something to check first.

The Burner Head is Clogged

Like the burner cap, the burner head is what helps spread the gas and flame. Essentially, it is made up of a bunch of small holes where the gas is let out and turns into those neat little uniform flames. The main issue with this set up is if you are scrubbing around the burner head, you can actually push up food particles into those holes. They then pretty much solidify and do not let much, if any, gas out.

A good indicator that this is your problem is that when you look at the flames, you actually see areas where the flame is missing. The circular flame should be uniform and if areas are lower or missing in that uniformity, it is a sign that not as much gas is being released in that area. It is important that you clean out the alcoves, but do not do so with items like toothpicks that may break off. That just causes the same problem, unfortunately. Also, you cannot rely on this debris actually burn up and clearing up that way since the flame doesn’t actually start until it is outside the burner head due to how it is spread through the head with gas pressure.

The Gas Valve is Clogged

Like a clogged burner head, you can also clog the tube that actually releases the gas. It is just something that is more difficult to do. This tube is located safely under the burner cap, so it is pretty hard to scrub food all up into the tube and clog it.

One of the things that happens is that people clean the burner head with a toothpick, insert it into that gas tube as well to clean up some light build up, the item breaks off in there, and it then creates a clog.

While the burner cap and burner head and withstand some vigorous scrubbing, if your gas valve has a clog, you want to bring in a professional. Too much motion working to remove the clog can result in a gas leak. So if it is not something you can fix gently and easily, you will want some professional intervention.

The Control Valve Has Gone Faulty

If your stove’s flame is not uneven but is just generally very low no matter how much your adjust it, then it is a control valve issue. The control valve, also referred to as a pressure regulator, controls how much gas is released and the pressure in which it is released. Essentially, when you turn the heat up, this is what makes those flames grow larger and stronger. However, if the flames stay small, but even, then it is faulty.

The control valve is not something that can be repaired. If it is faulty, it needs to be replaced. It is located behind the burner knobs on your gas stove. While reaching the control valve is actually pretty simple, replacing them requires quite a bit of disassembly. You have to remove the burner head in some models to remove the spark switch and need to disconnect the gas tube (with the gas and electricity shut off, of course) in order to disconnect the old control valve. Even once the new control valve is ready to be placed, you still have to deal with making sure the gasket for it is on correctly in order to prevent gas leaks.

Unfortunately, this repair does deal with one of the parts responsible for releasing gas. Whenever this is the case, you are strongly urged to call a professional appliance repair technician to make the repair instead. This ensures it is done fast, safely, and correctly. Gas appliances are very good at what they do, but dangerous to repair on your own.