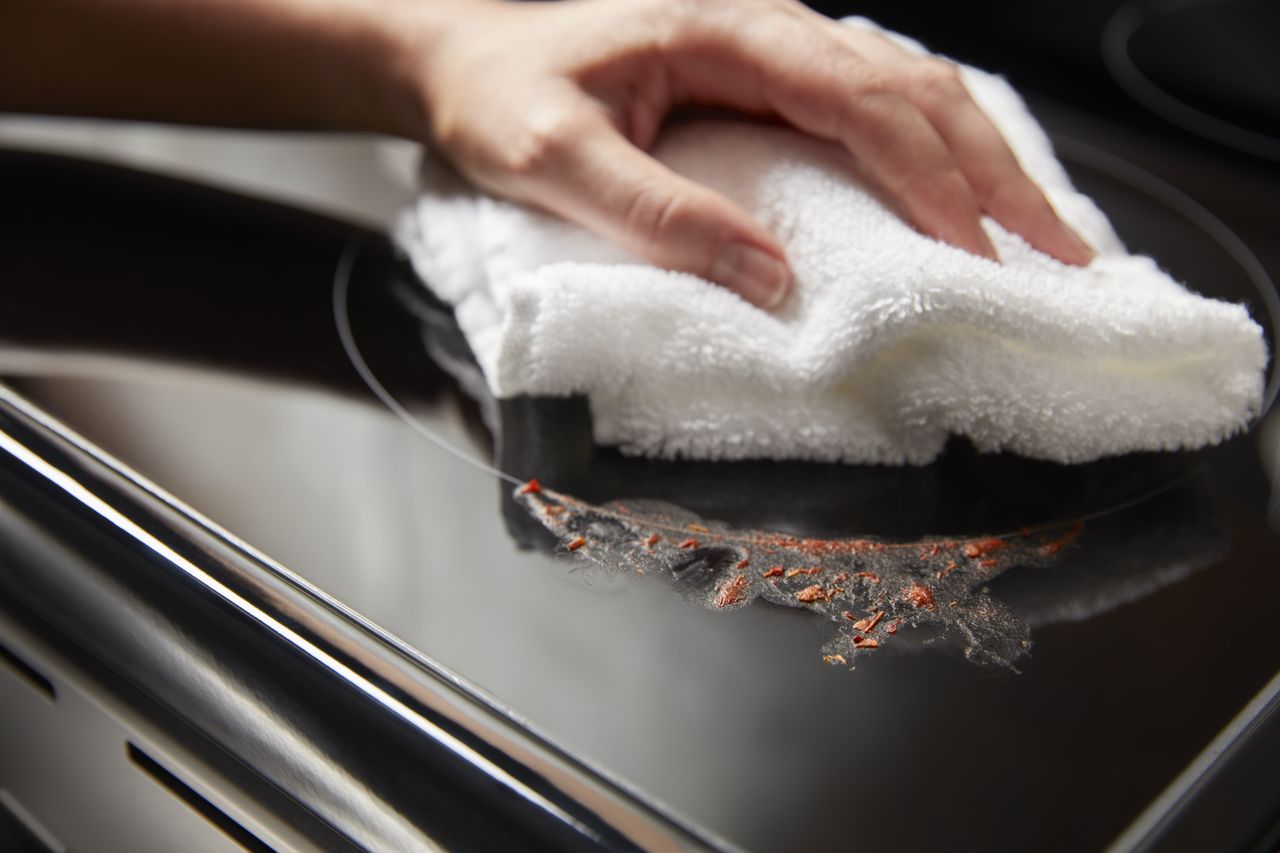 Are you the proud owner of a Samsung electric range with an induction style cooktop? Is the reason for your internet search to seek out reasons why one of the burners is failing to boil water, melt butter, or cook an egg? Or maybe that burner heats up now and then or perhaps you can’t shut the damn thing off at all

, my friend, keep reading and you can manage this repair in the amount of time it takes you to read the following guide. This repair is as simple as removing the cooktop assembly from the range, removing and replacing the heating element, and putting it back together again. You can do this repair even if you’ve never repaired anything else in your life. But be patient because you’re going to have to do a little digging to get to the heating element.

Before beginning this or any other electrical appliance repair, unplug the unit from its power source. Please note that it is a good idea to test the wall outlet with either a multimeter or some type of outlet tester.

Symptoms of a Cooktop That Won’t Heat Properly

the right side, release the wire harness cluster from its string relief. Detach the two harnesses and gently slide them through the slots they are coming from.

Be careful not to damage the wire harnesses through this operation

Return to the front of the Samsung, open the oven door – if it is still in place – and remove the 3-Philips screws under the front lip of the cooktop

the screws removed, slightly lift the front of the cooktop up and pull it toward you. Remove the cooktop and set it face down on a protective surface, such as a moving blanket or piece of carpet.

If any of the preceding symptoms affirm your diagnosis, then carefully follow along as we explain how to test the continuity of each burner.

We recommend taking a picture of the burner you plan to remove and replace as it will give you a visual representation of where the wires connect.

Be cautious not to touch the element coils. You don’t want to contaminate the coils with the oil from your skin.

All that remains now is for you to reinstall the cooktop, reconnect the wire harnesses, button up the rear panels, plug the range back into its power source and boil water, melt butter, or cook an appetizing meal for you or your family.

The preceding information was provided to help you work through what may seem like a complicated repair. The most complicated part of the repair was trying to figure out what caused your cooktop burner to quit working in the first place. Once you knew what was causing the problem, you could then attempt to resolve it.