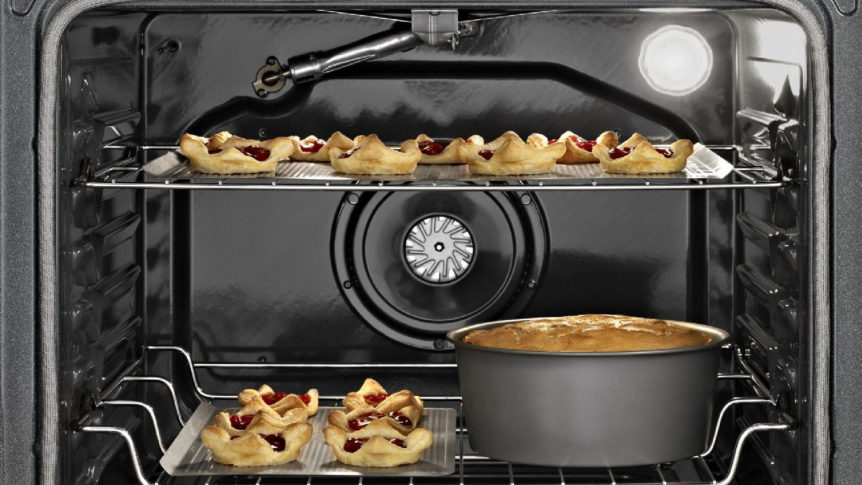 The purpose of the igniter is to heat up and then ignite the gas so your oven can operate. When the igniter stops working, you won’t be able to use your oven. If you need to replace your oven’s igniter, this guide will give you step-by-step instructions for how to do it.

Before you can replace the gas igniter, you will need to purchase the correct replacement part from your specialist parts supplier. Most parts suppliers will have replacement igniters, and they usually don’t cost a lot of money, as they are a pretty simple part.

This guide applies to most makes and models of gas ovens, including brands such as LG, Frigidaire, Electrolux, Whirlpool, KitchenAid, Maytag, Samsung, and GE.

To remove and install your new oven igniter, simply follow these step-by-step instructions.

Before you start the process of removing and installing your new igniter, there are some important preparations you need to undertake to ensure your safety.

You are now ready to remove the old igniter from the oven. To do that:

Now that the old igniter has successfully been removed, it’s time to install the new igniter. To do that:

The final step is to test that the new igniter is working.