Why a Microwave Won’t Turn On? 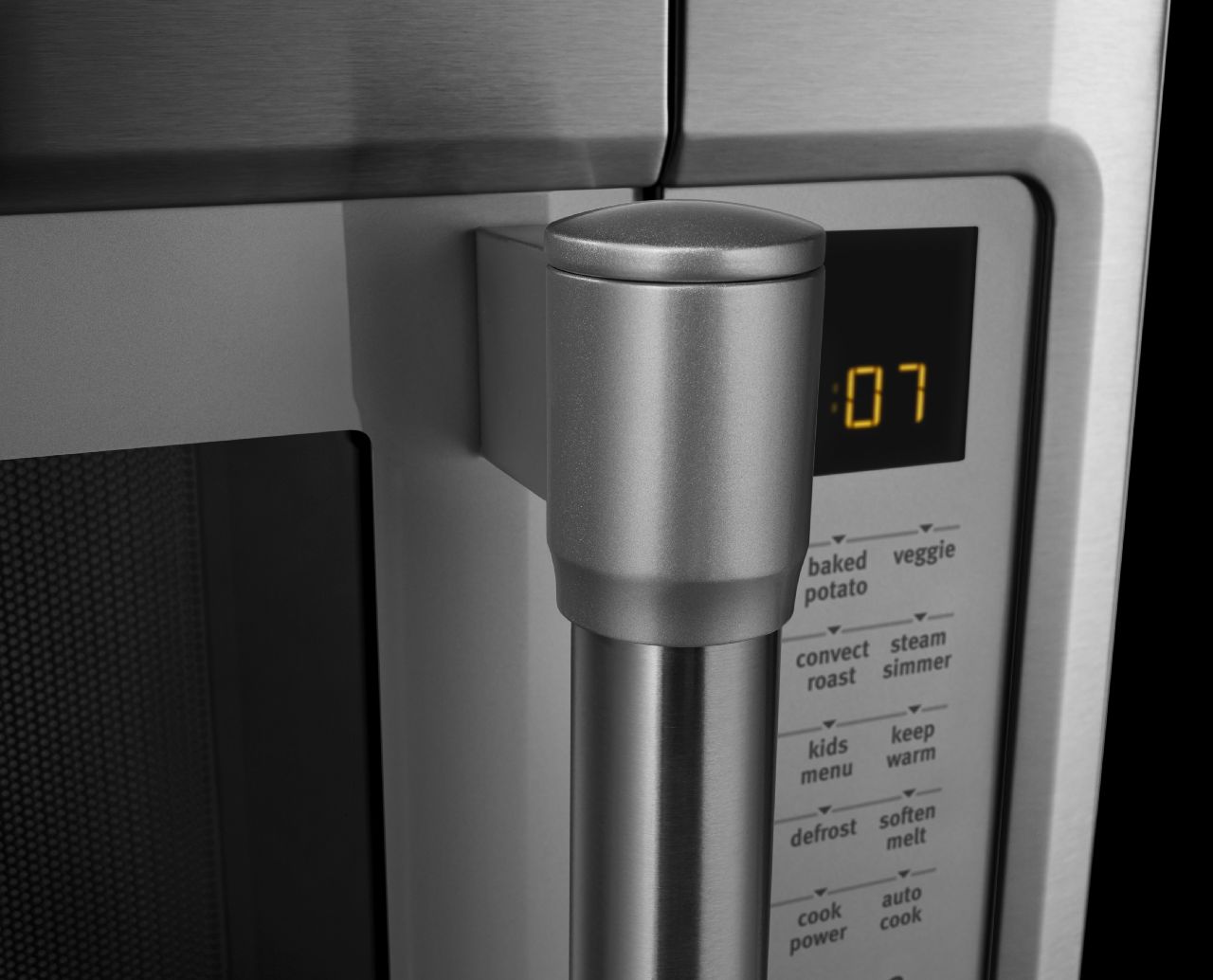 When it comes to appliance problems, you are never particularly thankful to have a problem, but you should be. For example, having a microwave that won’t heat is a problem, but at least you know where to look. If a microwave isn’t producing heat, you will want to investigate the heat-producing parts. Unfortunately, one of the most frustrating appliance problems is one that just doesn’t start at all. There are so many things that can go wrong which will prevent an appliance from starting, and it can also be difficult to investigate. However, if your microwave doesn’t work, there are a few common problem areas you should look to first.

If your control display seems to work as normal, but when you push the “Start” button nothing happens, then it maybe a faulty switch. The door switch, or interlock switch, is what communicates to the microwave that the door is closed. The door latch will activate this switch, signaling that the door is closed and the microwave can turn on. If the door switch has gone faulty, this won’t happen. Nothing will happen. This is one of the most common causes why your microwave won’t turn on.

To check the door switch, you need to unplug the microwave and remove the exterior cabinet. You may want to discharge the electricity stored in the high voltage diode for safety, but as long as you are careful not to touch any parts other than those around the door area, you don’t need to. The door switch is located by the door of your microwave. Check each terminal on your door switch with the actuator engaged. If there is no continuity, then it is faulty and it will need to be replaced.

A door latch not activating the switch can be caused by a few problems. The most obvious is that the plastic hooks are damaged and do not touch the switch. If you see hooks that are broken or look worn, then need to be replaced. You should also consider that the springs on the hooks have become loose. Without the proper amount of tension, the hooks may not make correct contact with the switch to activate it.

If either of these seems likely, the door latch can be accessed by removing the inner panel of your microwave door. The hooks are held on by plastic tangs and can be easily removed and then replaced. You may have to disassemble your door just to check the springs as well.

If your display still works, then it is most likely a problem with the door switch not activating. However, if your microwave appears fully dead, as in the display doesn’t work at all either, you will want to look to the parts that provide power. One such culprit is the ceramic fuse. Think of this fuse similar to a surge protector. It prevents harmful power fluctuations to the microwave that may damage it or cause it to be a hazard. When this fuse fails, it can manifest in what appears to be a complete loss of power to your appliance.

The ceramic fuse can be found inside your microwave cabinet near the power cord. You will need to remove the exterior cabinet and unplug your microwave to reach it. The fuse can then be tested with a multimeter and replaced if not working.

The main concern with this sort of malfunction is really why it went out. If you can’t pinpoint down why a huge power fluctuation happened, you will likely want to test some other parts. You can find power fluctuations with your multimeter. You will want to investigate parts like the magnetron, high voltage diode, capacitor, and transformer to find out and replace the cause otherwise face having to replace the ceramic fuse again soon.

Always remember that before testing any of the above parts that you need to discharge the capacitors for your own safety. Even unplugged, this part stores a potentially lethal amount of electricity.

The location of the thermal fuse can differ in your model of microwave. However, it will be closer to the heat-producing parts. This means that you must discharge the capacitor before making this repair for your own. This part can be very dangerous if you accidentally hit it during your repair. Once you locate the thermal fuse, you may be able to see if it is blown visually, but if you cannot, you can remove it and test it with a multimeter. If the fuse proves faulty, then you will want to replace it.

With the fuse replaced, you will then want to work toward finding out what tripped it. If you ignore this underlying issue, you will find that you will have to replace the thermal fuse a lot. One of the most common causes of a microwave overheating is either the vents being blocked by food particles or a cooling fan that is no longer working. When replacing the fuse, since you have the microwave already open, it is a good time to test the cooling fan for continuity to make sure it is still working. If your microwave is overheating for other reasons, it could be something like a malfunctioning magnetron. This may be a repair best left to a professional technician, however.