Why Does My Dryer Keep Stopping Mid-Cycle? 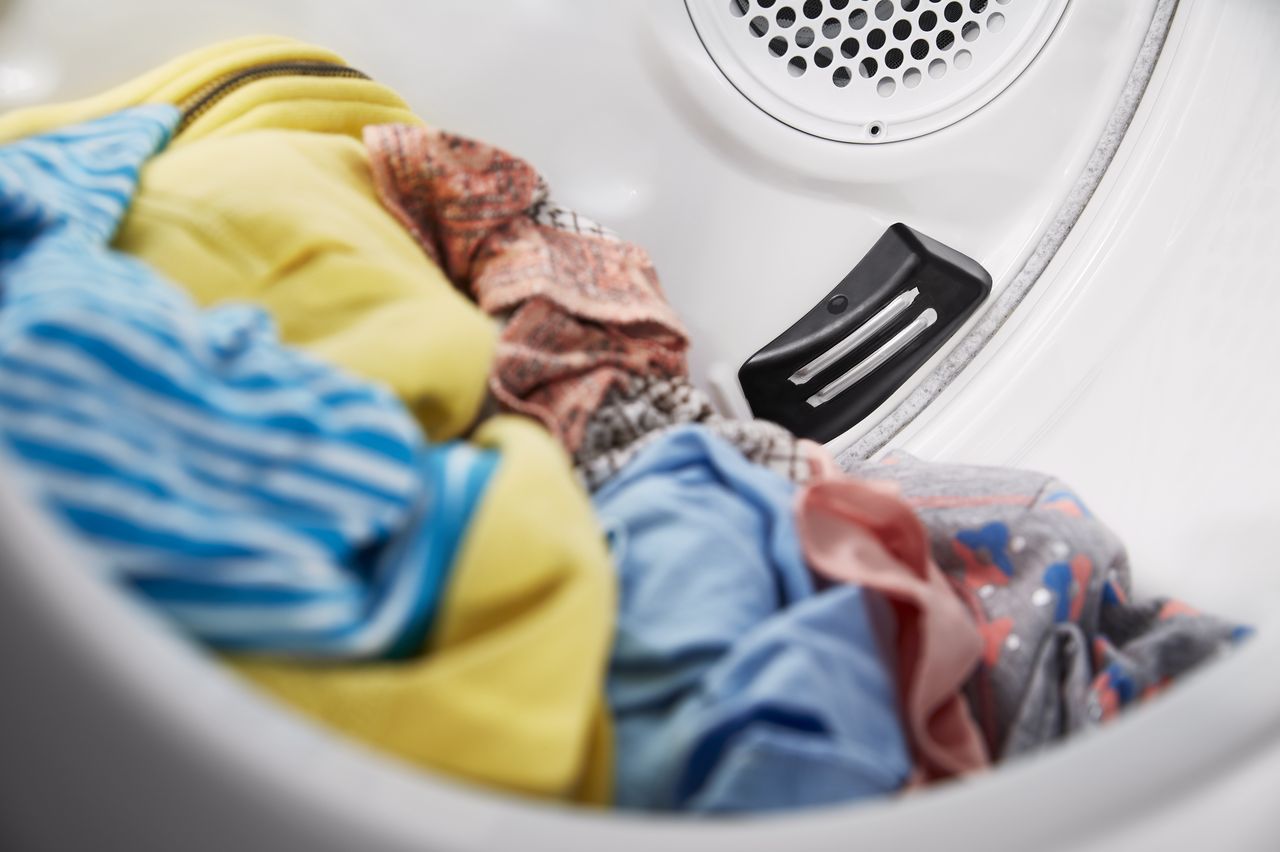 When you start your dryer, you have the reasonable expectation that your dryer cycle will finish. Depending on what you are drying, this doesn’t necessarily mean that the laundry inside will be dry, but the cycle will have run in full anyway. If you start a dryer cycle, it runs for a while, but never fully completes that cycle, then there is a problem. Your clothes will get dry eventually, but you shouldn’t have to come back to your clothing every few minutes to start the dryer again.

One of the unexpected issues with this problem is that the starting of a dryer is the most intensive process it runs. This means it uses the most energy and causes a lot of wear. You may keep limping along with a dryer that stops mid-cycle, but you will notice a huge rise in energy bills because of it.

There are multiple causes of this issue. Some of those causes are easier for the homeowners to fix on their own compared to others. If the below causes seem a little beyond your repair skills, you will want to contact a professional to make sure the job gets done.

The Appliance is Overheating

Usually when the dryer stops in the middle of the cycle, it should be an event meant with suspicion, as ignoring it could be dangerous. The most common culprit is that while drying your clothing, the dryer overheated. It tripped the safety features and the dryer shut off to prevent it from starting a fire.

There may be some additional bad news about this. The safety feature that stops the dryer if it gets too hot is the thermal fuse. This will cut the electricity to the heating element or the dryer itself. Unfortunately, the thermal fuse is a one-time use part. This means that once it trips because of overheating, you need to replace it. Not doing so could result in the dryer not starting at all, or starting, but running with no heat. Regardless, because it is a one-time use part, it is easily accessible near the exhaust hose. Of course, you will need to also track down what is causing the overheating issue.

As for what made your dryer overheat and stop mid-cycle, the most common culprit is lint. If you are not in the habit of cleaning your lint filter, you should be. It should be emptied before drying every load. Letting it just build up means lint escapes into the exhaust hose and possibly the vent in your home. This holds that moist, hot air and restricts the flow. It causes heat to build up in the dryer until the safety measures kick in or a fire starts. Ideally, you don’t want to have to lean on your safety measures, though.

For some owners, they don’t own the common vented dryer. Instead, they own ventless models. The ventless models use a sort of condensation system. This means the moisture is dried from your clothes, but because there is no vent to remove that moist air, the moisture is instead collected in a tray. If you have this model of the dryer, the condensation system can cause it to stop mid-cycle.

The simplest reason that condensation dryers stop mid-cycle is that the condensation tray is full. This tray needs to be emptied, ideally after each use, so it doesn’t overflow. If this is imminent, your dryer will trigger a safety mechanism that shuts off the appliance.

Alternatively, this could also happen because the condenser is blocked. This is the part that removes the water from the air that passes over it. Near the end of dryer cycles, lint can waft up and get stuck on it. As such, it needs to be checked on a monthly basis so it doesn’t clog and shut off your dryer to prevent issues. You will want to remove it and rinse the lint off it.

The Power Supply is Faulty

If your dryer just stops in the middle of a cycle, a good instinct would be to suspect that it was not getting enough power. You will first want to check the cord.

Is it fully plugged into the outlet?

Does the cord look to be in good shape?

It is also possible that the fuse inside the plug has tripped or the dryer tripped the circuit breaker. If you continue to have a dryer that trips the circuit breaker, you want to discontinue use until you find out why it is drawing so much power.

As this issue deals with electricity, you will highly want to consider allowing a professional to make the repair. Changing a fuse is rather simple, but investigating further electrical issues can be dangerous if done haphazardly.

The Door Opened During the Cycle

In order to not waste energy and spew clothing everywhere, the dryer comes with a safety mechanism that will stop function when the dryer door is open. Check to make sure no one opened the door. You may also find the cycle paused if this did happen recently.

If the door is closed and no one did in fact open the dryer, it is possible that either the door latch or the door switch is failing. You can test these parts with a multimeter to make sure they are still working properly. You will also want to physically inspect the latch to make sure it isn’t loose, bent, or broken. When testing the switch contacts, make sure you test them in both positions to get an accurate read.

Replacing the actual door latch is pretty simple, but the switches will require some disassembly of your dryer that you may not be comfortable doing. However, if you can remove the outer casing, the switch is actually just really an unplug and replace sort of repair. The most difficult part is reaching it.

How to Clean a Dishwasher (in 4 Steps)

How to Clean a Refrigerator (in 11 Steps)

How to Replace Oven Igniter (in 3 Simple Steps)

How to Fix a Dishwasher Door That Won’t Close

Dryer Keeps Tripping Breaker? Here’s What to Do

5 Reasons Your Dishwasher Pods Are Not Dissolving

How to Fix a Maytag Ice Maker That Isn’t Working

GE Dishwasher Not Draining? Here’s Why

KitchenAid Refrigerator Not Cooling? Here’s Why

Microwave Won’t Turn Off? Here’s Why